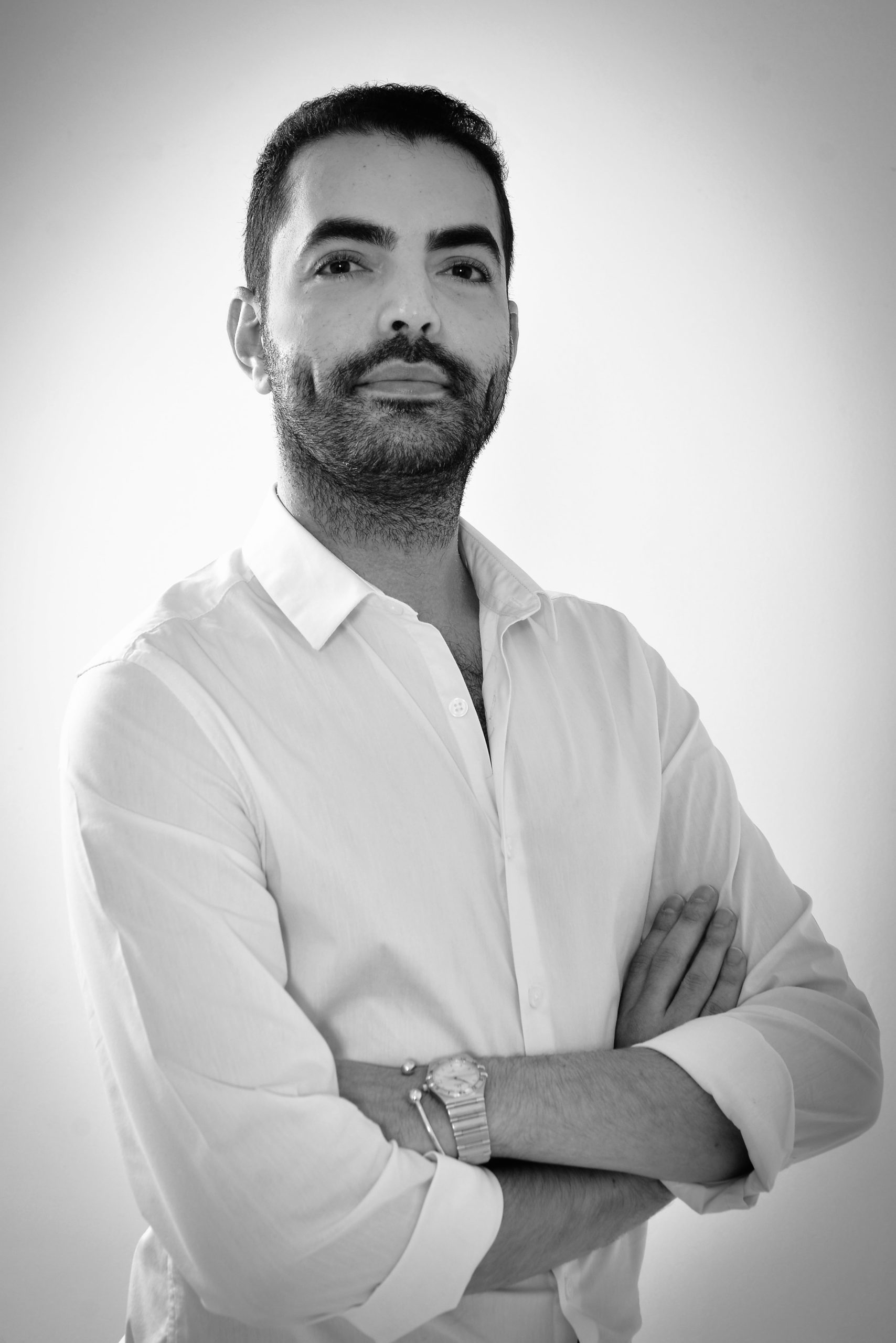 Charif Alami-Chawfi has an eclectic career path, but one that is definitely in the political and institutional sphere. He started his career at the Ile-de-France regional council, where he was, for four years, chief of staff to the vice-president in charge of transport and mobility, which allowed him to familiarize himself with political decision-making and financing choices at the territorial level of Europe’s leading region.

He then became chief of staff to the president of the Institut national des langues et civilisations orientales (Inalco) for three years, where he notably contributed to the elaboration of the establishment’s project within the framework of the five-year contract with the State, and participated in the launch of the Inalco – Langues O’ Foundation. This adventure led him to travel to various countries at the invitation of French ambassadors and foreign governments (Morocco, United Kingdom, Tajikistan, South Korea, Czech Republic, Turkey, Burkina Faso, Georgia, Oman, Russia, Cambodia, etc.): it was in this context that he was able to raise significant funds to finance various projects involving so-called rare and little-used languages and civilizations (creation of new courses, development of pedagogical tools, setting up of student mobility, etc.) From 2019 to 2021, he was a consultant in philanthropy for the Middle East and North Africa within the International Philanthropy Group (IPHILGROUP).

He holds a Master’s degree in Public Law, followed by a Master’s degree in Political Science. He first went through a preparatory class at the Ecole Normale Supérieure (ENS) Cachan in Law/Economics. Passionate about travel and world cultures, he is fluent in French, Arabic, English and Spanish. He is currently learning Turkish.

He joined Tilder in september 2021, as Matthias Leridon’s chief of staff.