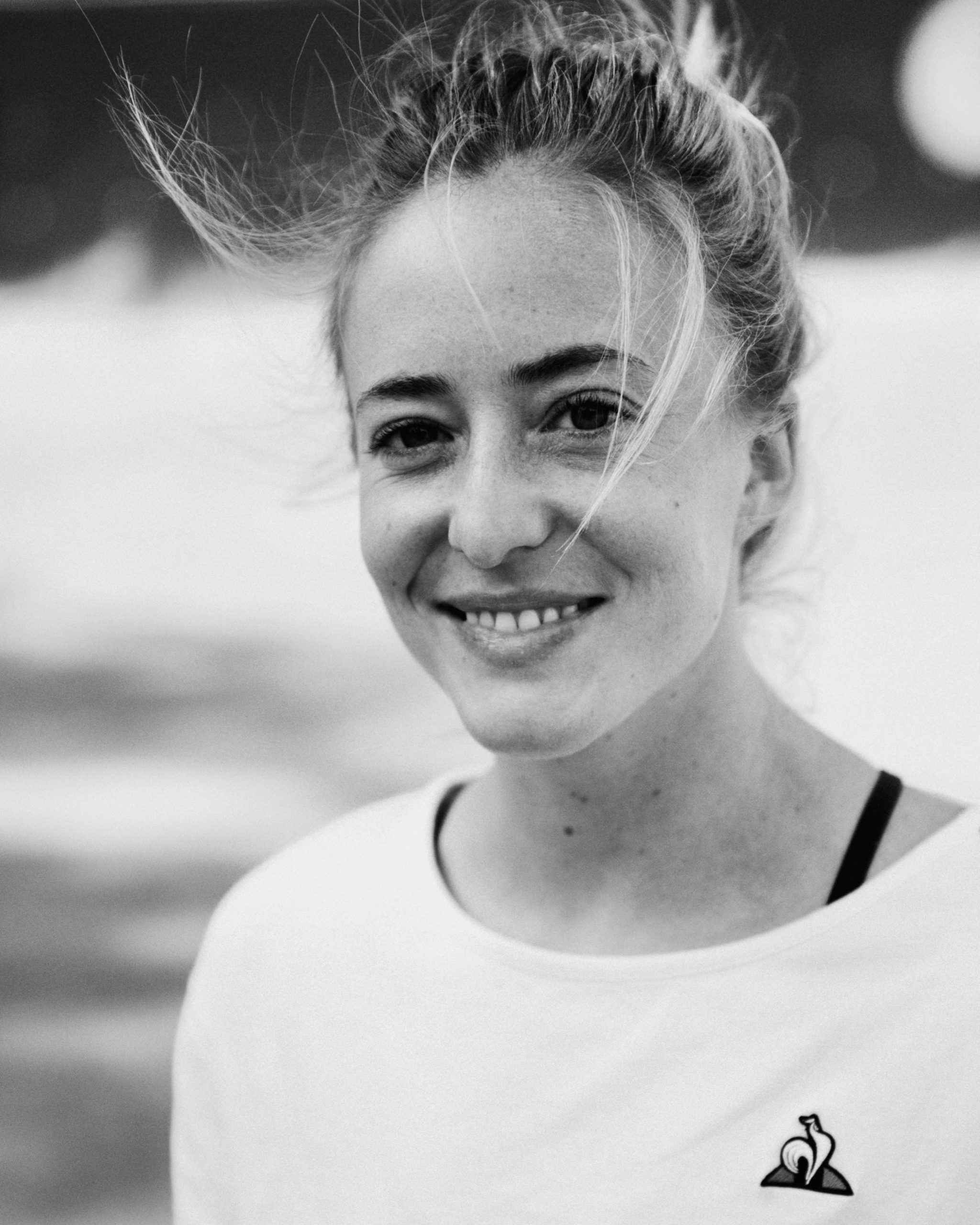 Following a fall from a 750kg bale of hay, Charlotte became a paraplegic at the age of 15. She rebuilt herself through sports and studies and then discovered wheelchair tennis in 2015 at the age of 24. This sport became a real passion.

After excellent results, she decided to pursue a career as a professional player in order to reach the highest level in the world and prove to herself that nothing is impossible, while completing her law studies to obtain her law degree.

In 2018, after only a year and a half on the international circuit, Charlotte became the number 3 French player and 34th in the world.
In 2021 she qualifies for her first Paralympic Games in Tokyo and hopes to be on the podium at the Paris 2024 Paralympic Games. She also hopes to become a lawyer specializing in medical law and clinical errors.
Passionate about languages, Charlotte is fluent in English, French, Italian and Spanish.