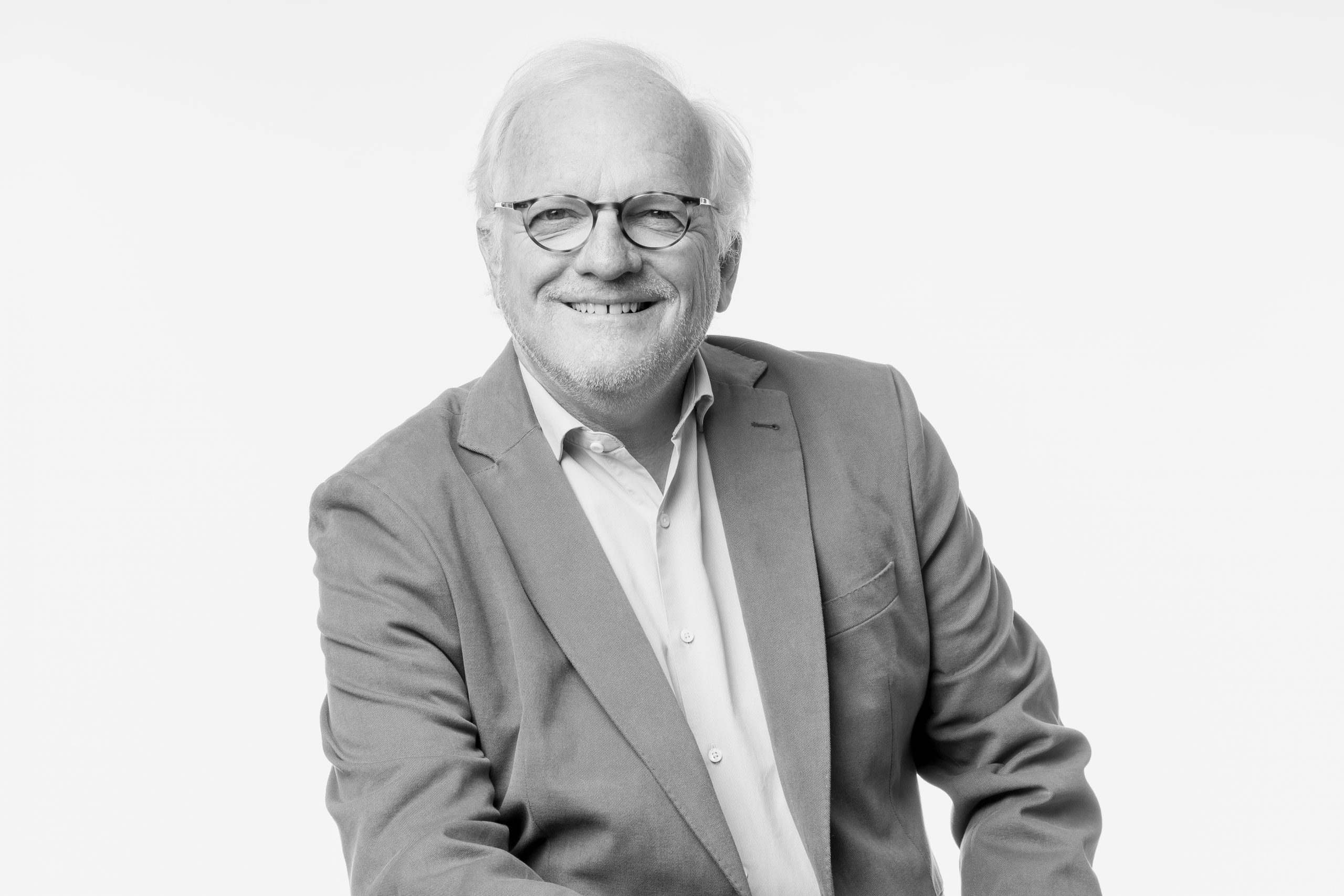 François de Montaudouin began his professional career in 1982 in New York at the CIC-European Union Bank. In 1989, he joined Euris and Jean-Charles Naouri, the founder, chairman, and chief executive officer of Euris. He helped develop the holding company in the mass distribution sector, with the takeover of Rallye S.A. and later on Casino Guichard Perrachon.

In 2004, he joined Majid Al Futtaim Group as CEO. A leading commercial center developer, owner, and operator in the Middle East and the first food retailer in the region to become a Carrefour franchise. He headed the opening of the Mall of the Emirates, the largest shopping mall outside North America at the time, also known for its ski slope, Ski Dubai.

François de Montaudouin subsequently lent his expertise as a board member or consultant to family-owned groups and conglomerates looking to improve their productivity and streamline their governance. He has worked in several countries in the Middle East. In France, he has been or still is a board member of several groups such as Générale de Santé, Banijay, AREP, Mansartis, and others. In 2021, he will join Tilder as our Senior Advisor.

He graduated from Paris Dauphine with a master’s degree in management (1980) and from Harvard Business School (PMD-1993).