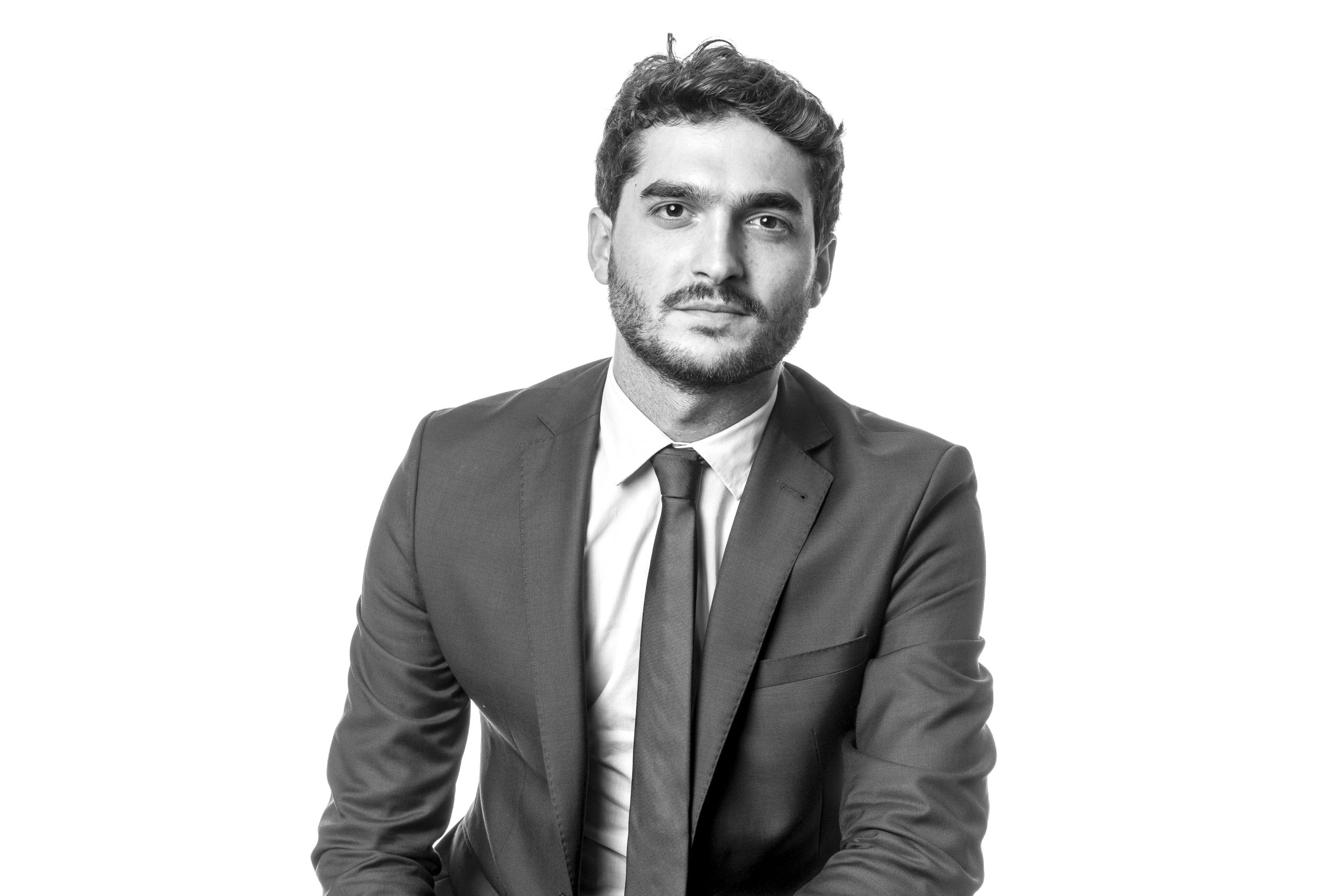 Geoffrey is passionate about developing communication campaigns. He started working in various communication agencies (Fred & Farid, Buzzman) in 2013. After a stint in Canada, where he studied organization science, he joined the Ogilvy agency in 2016, where he oversaw advertising and corporate communications for major international groups (Mondelez, Novartis Pharma). There, he acquired a deep understanding of the latest media ecosystems and developed a highly creative intuition.

He has a strong literary and philosophical background that has taught him to believe in the power and importance of words and the emotion behind public speaking. He is convinced that leaders need to understand and anticipate major societal and behavioral transformations.

Geoffrey also teaches at CELSA, a communication and journalism school part of the Sorbonne University.

He joined Tilder in July 2019 and is a manager.