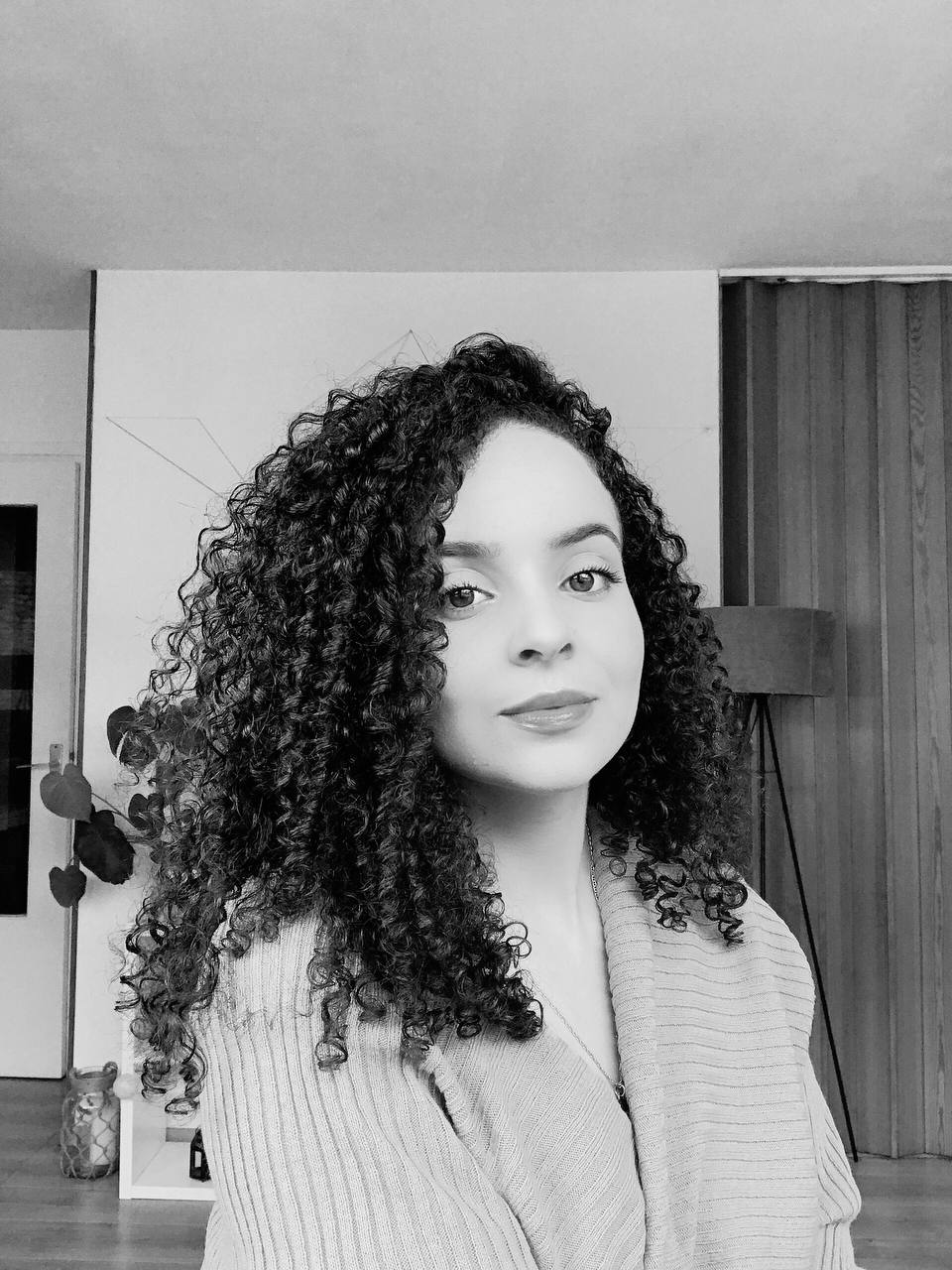 Hynd Boumehdi joined Tilder in July 2021. Specialized in European issues, she first became involved in a civic service as an Ambassador for European projects. She now uses her extensive knowledge of European institutions and public affairs to design communication strategies.

She is also very involved in the Hauts-de-France region, especially in Lille, her hometown. She is a member of the board of directors of Lillomômes, one of the first local daycare centers for social and professional integration, and a member of the Lille Youth Council, a deliberative body whose role is to raise awareness among young people about the exercise and challenges of citizenship.