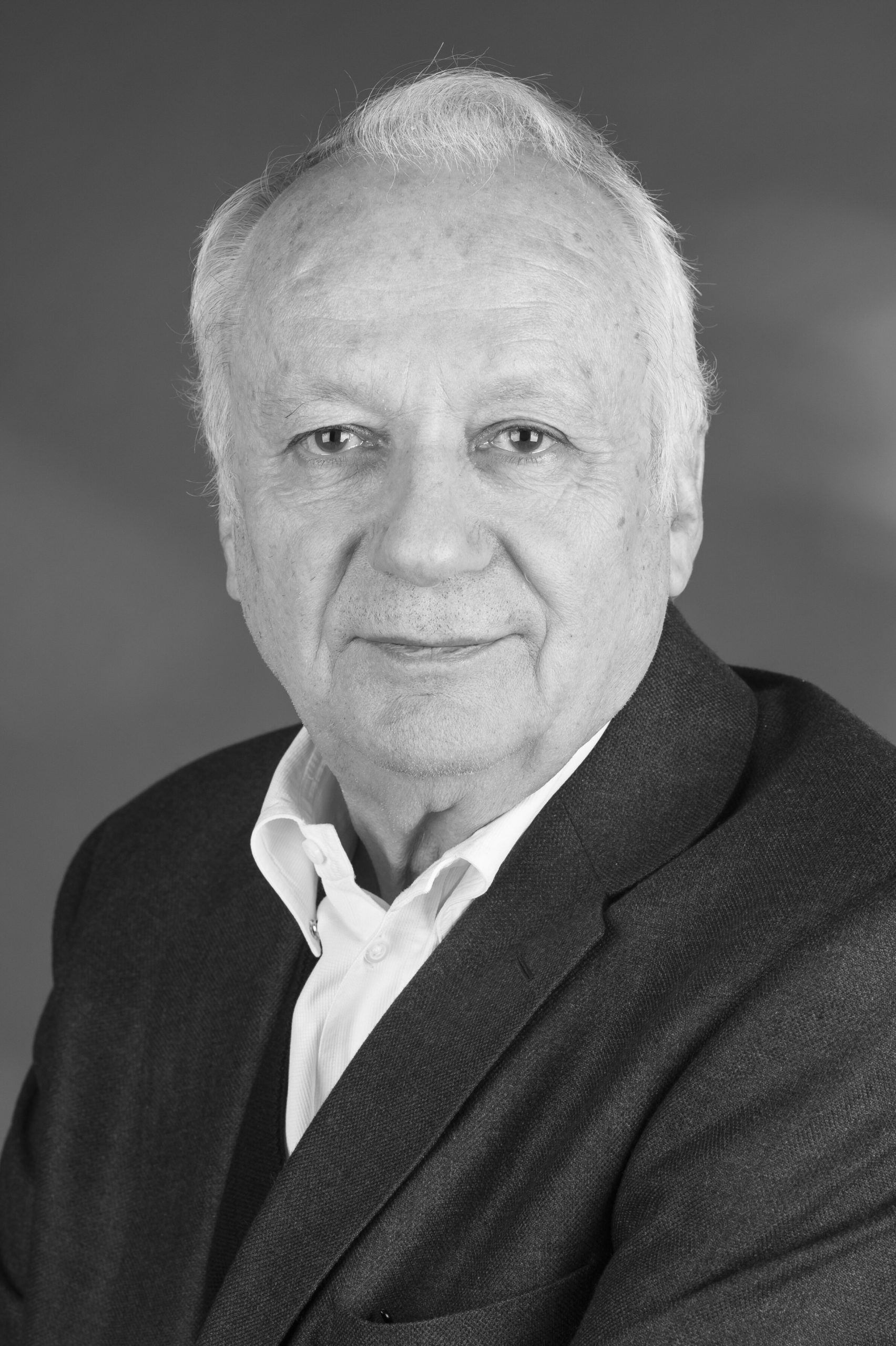 Former founding president of France 5, RFO, then President of Radio-France.

Former Member of the European Parliament from 2004 to 2009