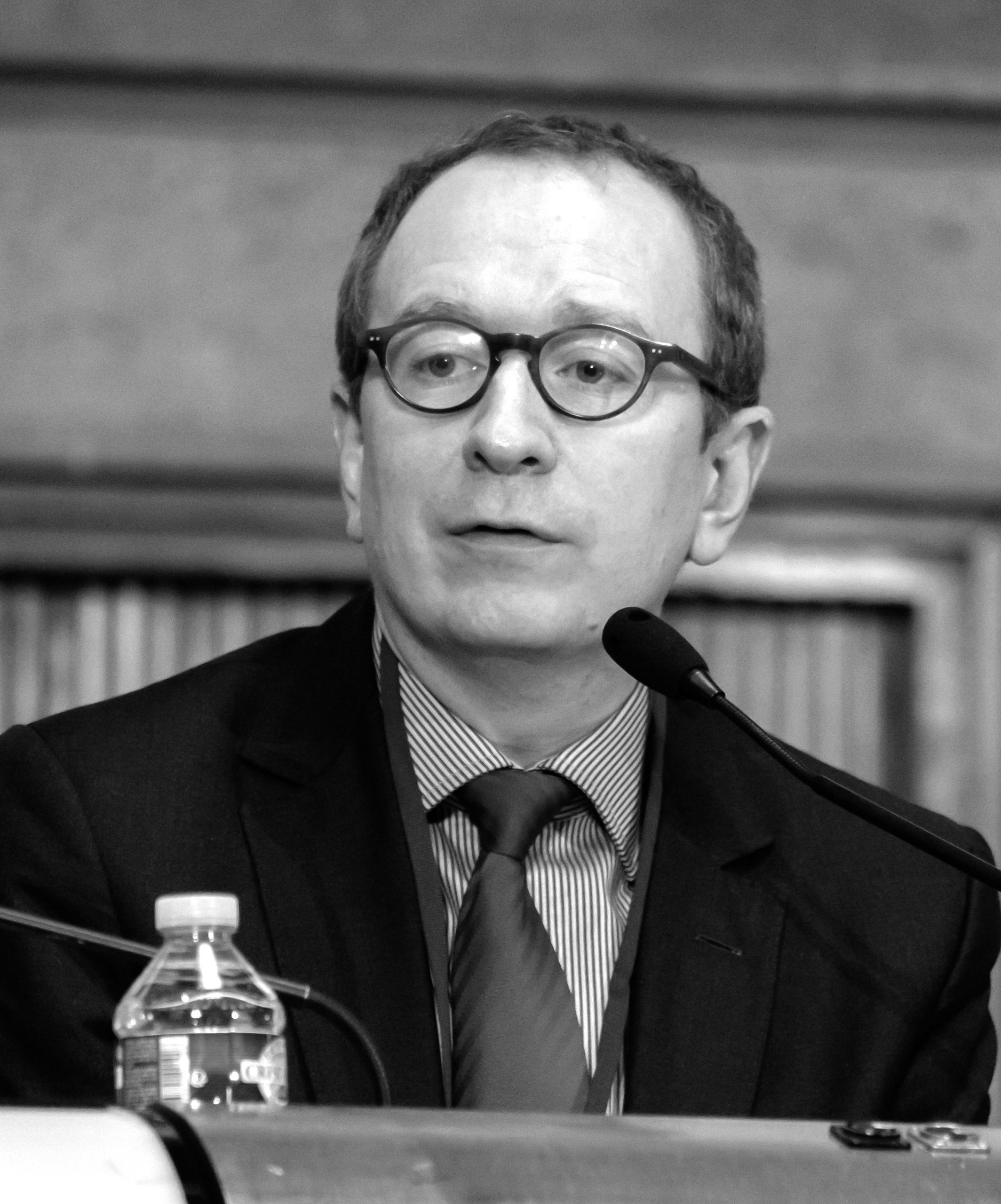 Born in 1974, Laurent Bigorgne graduated from the Communication and Human Resources section of Sciences Po Paris in 1996. He became an agrégé in history in 1999, after passing the competitive agrégation examination for civil service in the French public education system.

He began his career in 1999 as a history teacher.

In March 2000, he returned to Sciences Po Paris and worked to transform Sciences Po Nancy into a delocalized undergraduate program of Sciences Po (IEP).

From 2001 to 2008, he was successively appointed director of undergraduate studies, director of studies and student administration, and vice-principal of Sciences Po Paris.

In 2008, he left Sciences Po Paris for the London School of Economics, where he worked on international partnerships with the assistant director for international relations.

In 2009, he joined the Institut Montaigne as director of studies.

Since 2010, he has been the principal of the Institut Montaigne. He has surrounded himself with a network of intellectuals, fine analysts, and experts in government and business who are very active in public debate.