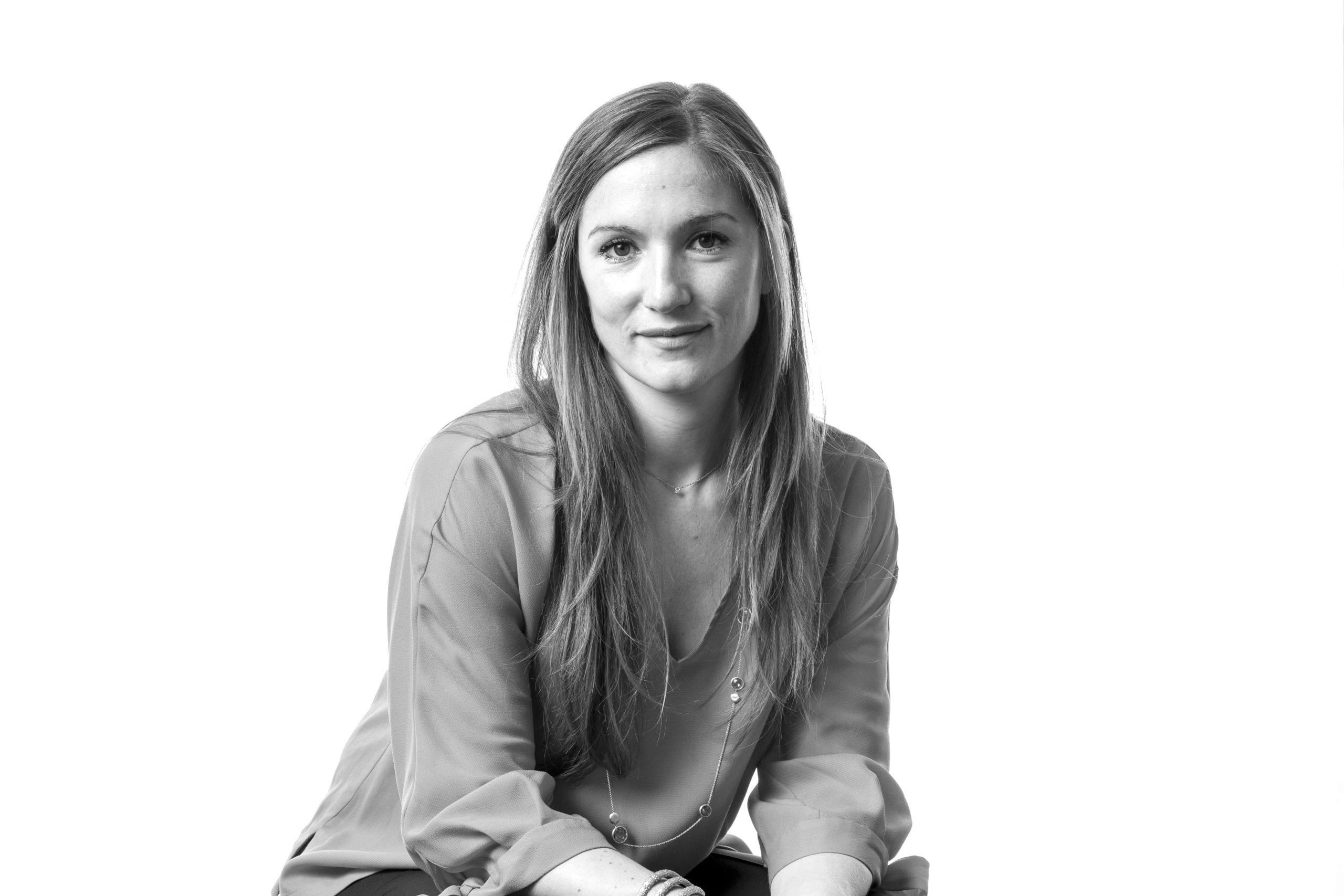 Willa, the first gender diversity-driven accelerator in the tech industry

Today, the lack of gender diversity in the start-up ecosystem remains an issue. A mere 10% of founders in France are female and less than 17% internationally. Based on our success in Paris (350 diverse start-ups mentored, 12 innovative entrepreneurship and intrapreneurship programs, a network of more than 150 experts and mentors, a strong community, and influential industry partnerships), we are scaling up to expand throughout France and internationally to find, guide, and nurture the future champions of innovation.

Women entrepreneurs in tech are becoming the new force of innovation and represent a powerful source of growth and value. Alongside the major players in the start-up world, we are committed to a new vision (see, read and sign the statement here) of shared leadership and implementing clear measures to accelerate female inclusion in innovation. 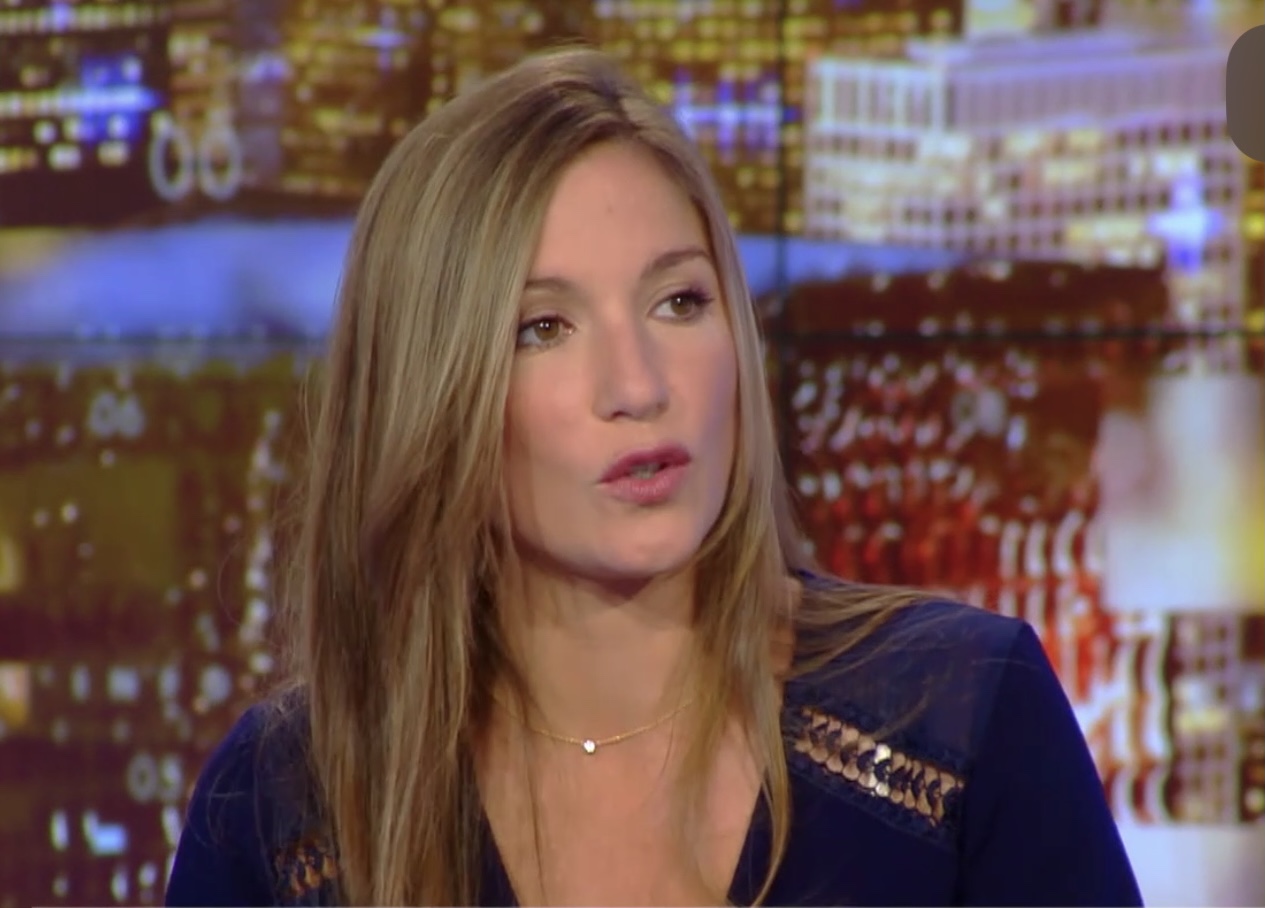