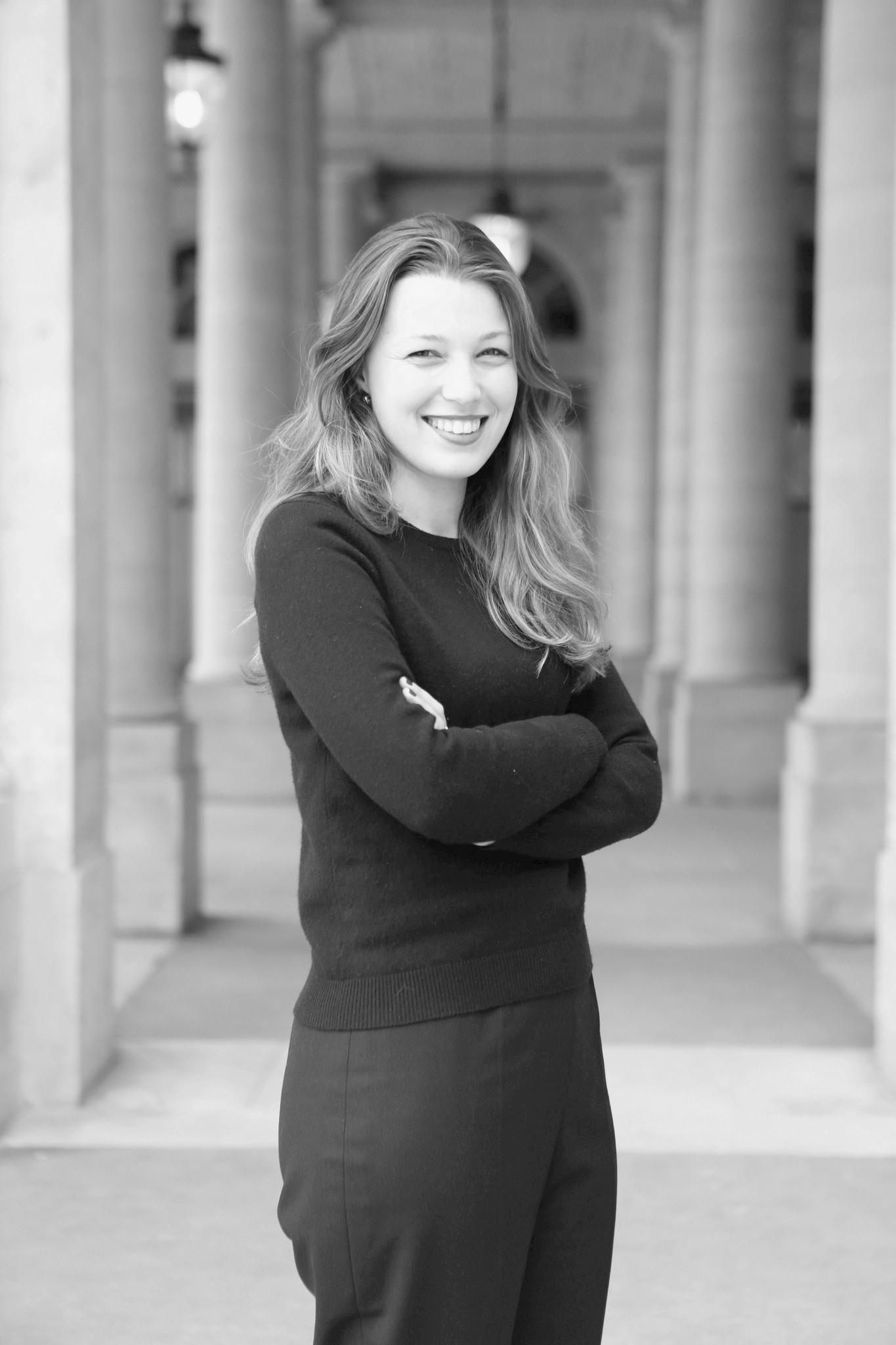 Salomé BERLIOUX graduated in 2012 from the École Normale Supérieure and the Sorbonne with a master’s degree in French language and literature and from Sciences Po Paris in 2014.

In 2011, she was President of the Olivaint Conference, the oldest student association in France.

In 2013, she was appointed as a project manager for Aquilino Morelle, political advisor to the President of the Republic.

In 2016, she is speech and prospective advisor in the cabinet of the Minister of Foreign Affairs, Jean-Marc AYRAULT.

She is a member of MAIF, EDF and RAISE’s Mission Committees.

She joined Tilder’s advisory board in 2021.