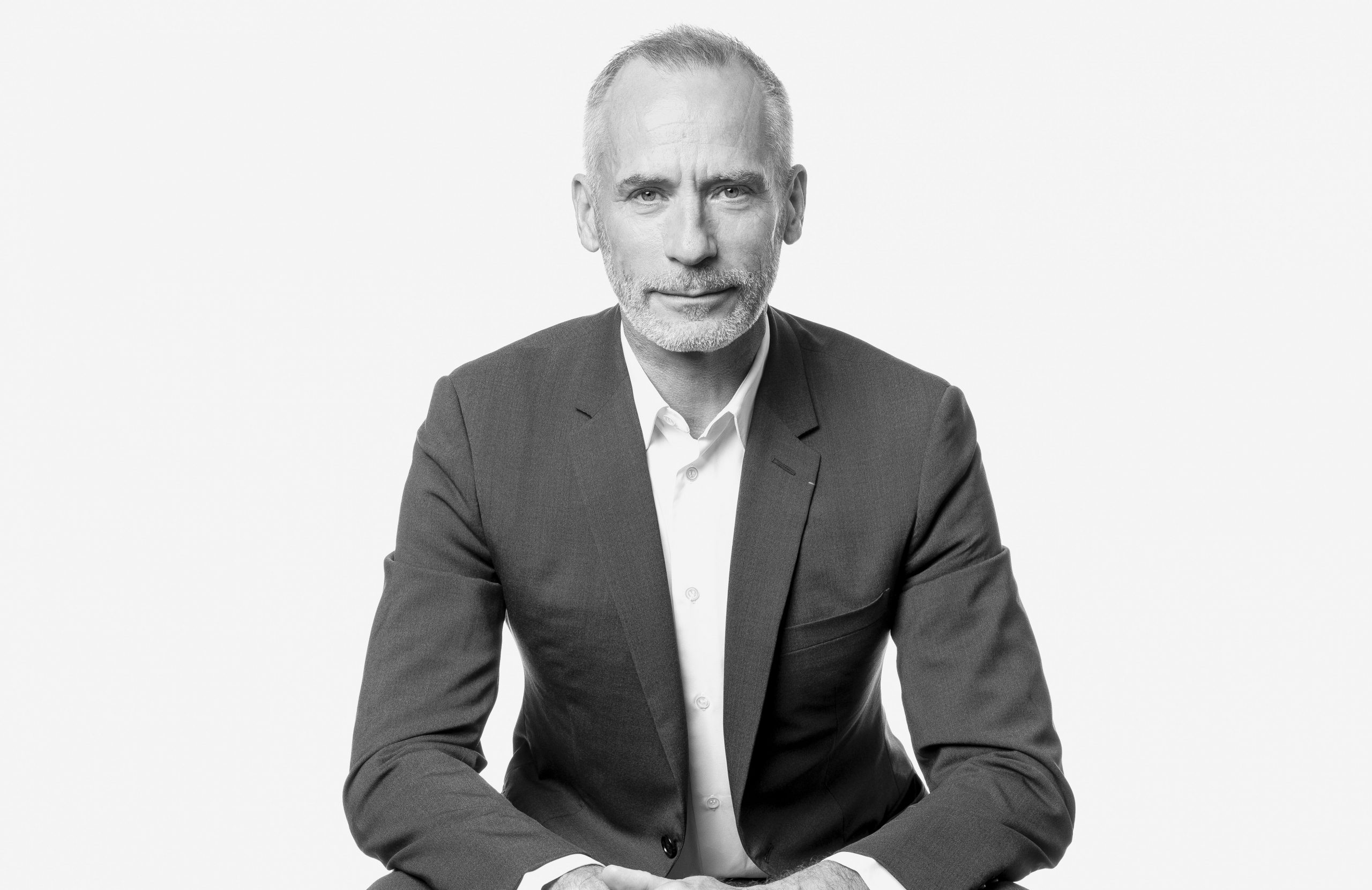 In 1990, he began his career at PSA as the manager of the African, Middle Eastern, and Latin American markets in the International Marketing Department.

In 1998, he was appointed director of marketing and communications for PSA Peugeot Citroën Argentina.

In 2007, he was director of strategic marketing and sales for Europ Assistance.

In 2012, he was appointed chairman and CEO of Aegis Media France. In March 2013, his role expanded to also include president of the Belgian, North African, and Middle Eastern zones. Then, in March 2013, Japanese advertising giant Dentsu acquired its British counterpart, Aegis Group plc. and Aegis Media France was renamed Dentsu Aegis Network France.