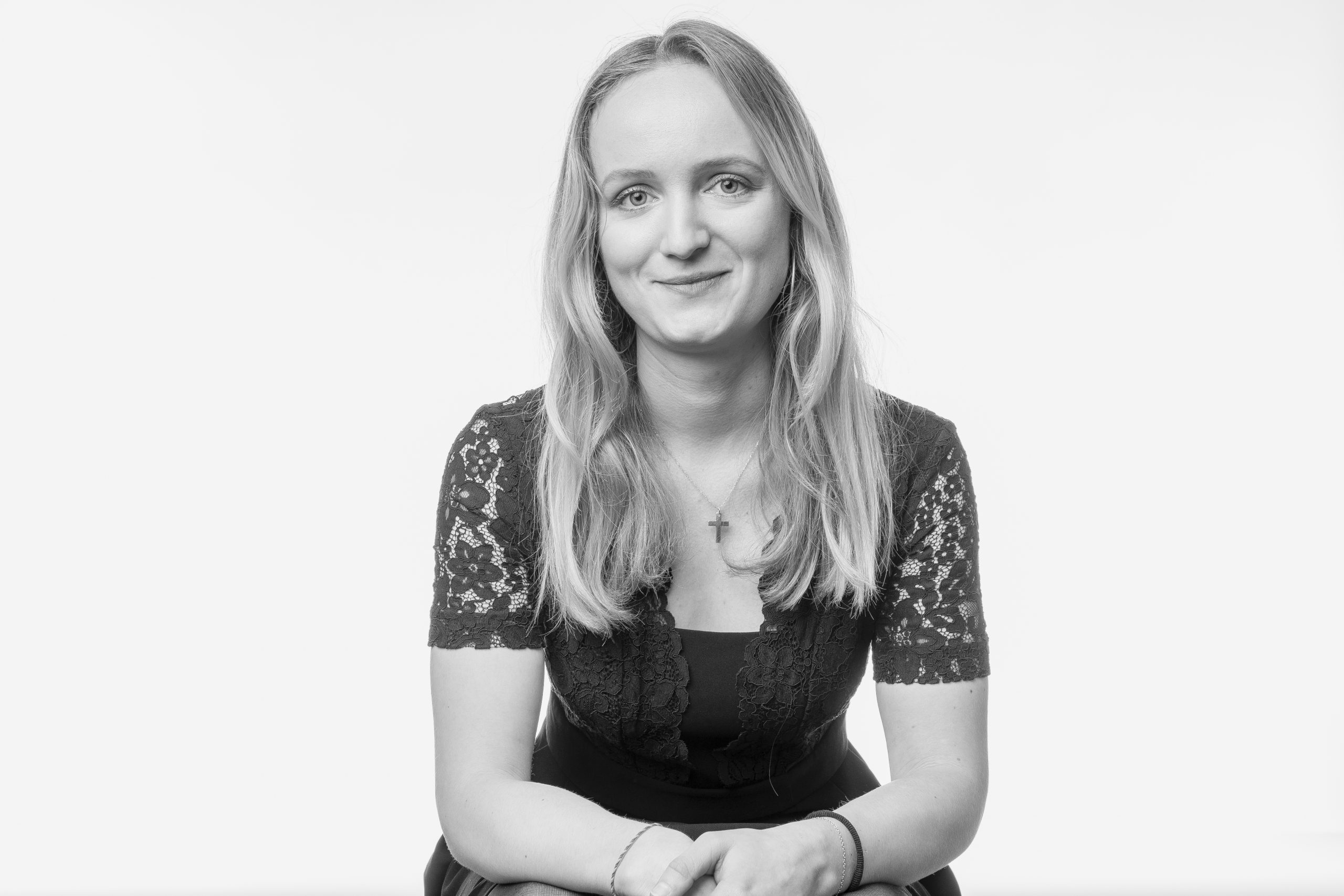 Tiphaine joined Tilder after a career path shaped by her interests in public affairs, politics, and significant contemporary socio-economic issues. She believes in the power of communication and the need to strengthen the synergies between the public and private spheres. She brings a thorough knowledge of public institutions and a different perspective to the firm, molded by her studies in philosophy, literature, and international relations.

Tiphaine is also an Arabist and passionate about the contemporary political, cultural, economic, and social dynamics in the Arab-Muslim world.

Tiphaine is a former student of the École Normale Supérieure. She also holds a Bachelor in Philosophy from La Sorbonne (2017), a Master in Political Science from the University of Paris 1 Pantheon-Sorbonne (2018) and a Master in Public Affairs from Paris 1 x ENS (2019).