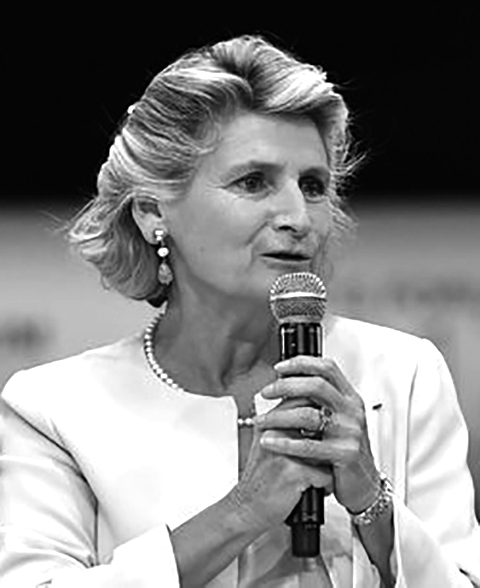 Chiara Corazza received her Doctorate in Public Law, Political Science, and Economics from the Sapienza University of Rome in 1984.

In 1979, she began her career as a journalist working for the Daily American in Rome for three years. During this time, she also taught German at the French School of St. Dominique.

From 1980 to 1984, she worked for Il Globo as a journalist writing on economy and international policy.

From 2002 to 2017, she was the general manager of the Greater Paris Investment Agency.

In 2017, she became the managing director of the Women’s Forum for the Economy and Society.