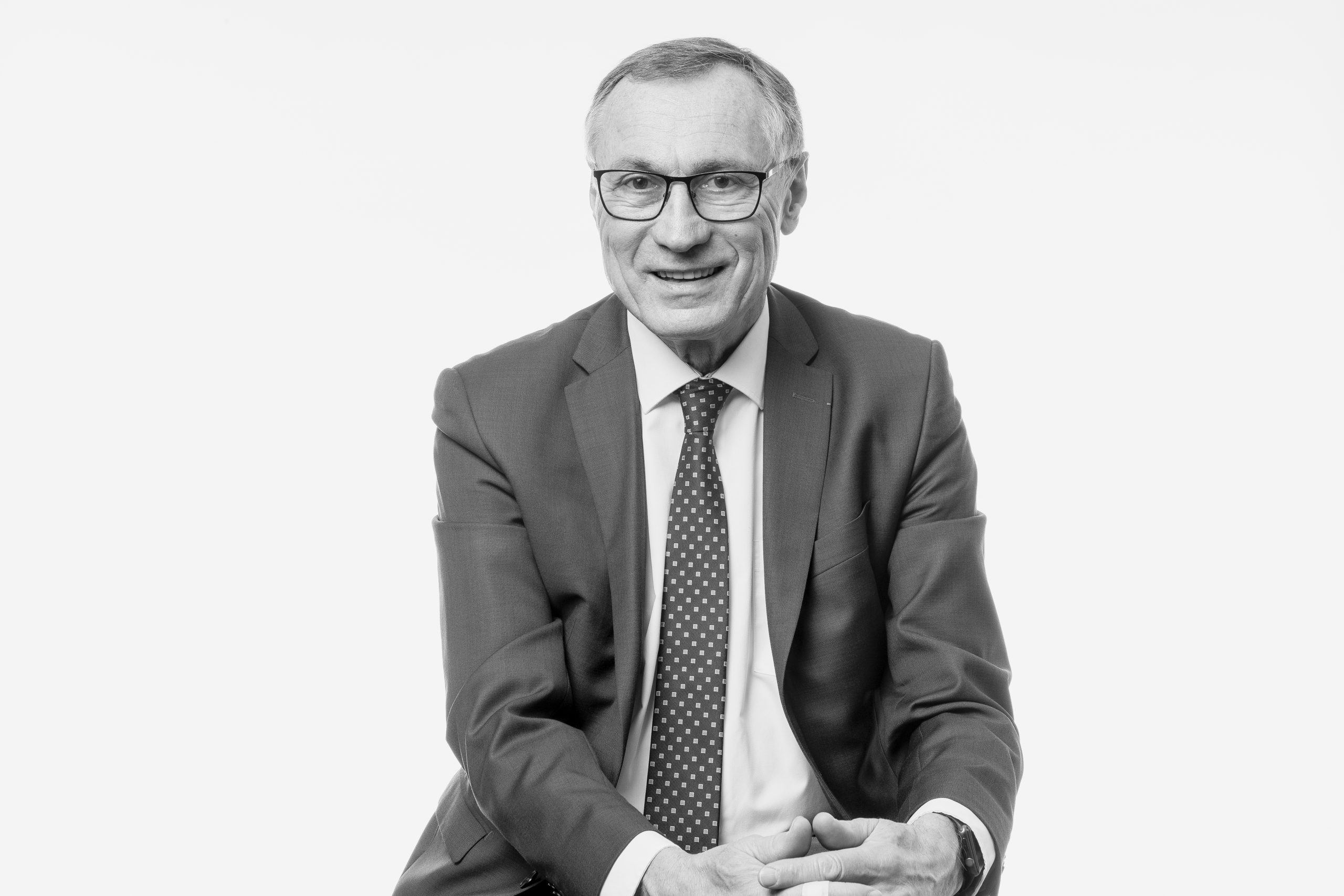 Jean-Marie Bockel is an expert on French institutions and a former lawyer and he has held various elected positions before joining Tilder. He was once mayor of Mulhouse for 21 years, general  councilor of Haut-Rhin from 1981 to 2002, and senator of Haut-Rhin from 2004 to 2020. His hands-on experience has enabled him to serve in a number of ministerial positions, including Minister for Trade, Crafts, and Tourism, as well as Secretary of State for Cooperation and Francophonie, for Defense, and for Justice. He is committed to issues relating to French military action and has been a member of the Committee on Foreign Affairs, Defense and Armed Forces of the French Senate and a member of the NATO Parliamentary Assembly. Jean-Marie Bockel was made a Chevalier de la Légion d’Honneur in 2003.

Jean-Marie Bockel has a master’s degree in private law and holds the CAPA, a legal qualification needed to practice law.

Throughout his political career, he has advocated for local liberties by supporting an increase in the powers given to local authorities and furthering the development of decentralization. Guided by strong personal convictions, Jean-Marie Bockel has also been committed to bringing civil society and the defense community closer together for a long time. He was Secretary of State for Defense and Veterans from March 2008 to June 2009. Also, he advocates for the support of wounded soldiers and bereaved families following French military operations abroad and in France. In 2020, he became president of Solidarité Défense, an organization recognized for its public utility. It organizes hospital visits and has provided moral and material support to all French military personnel for over 20 years.