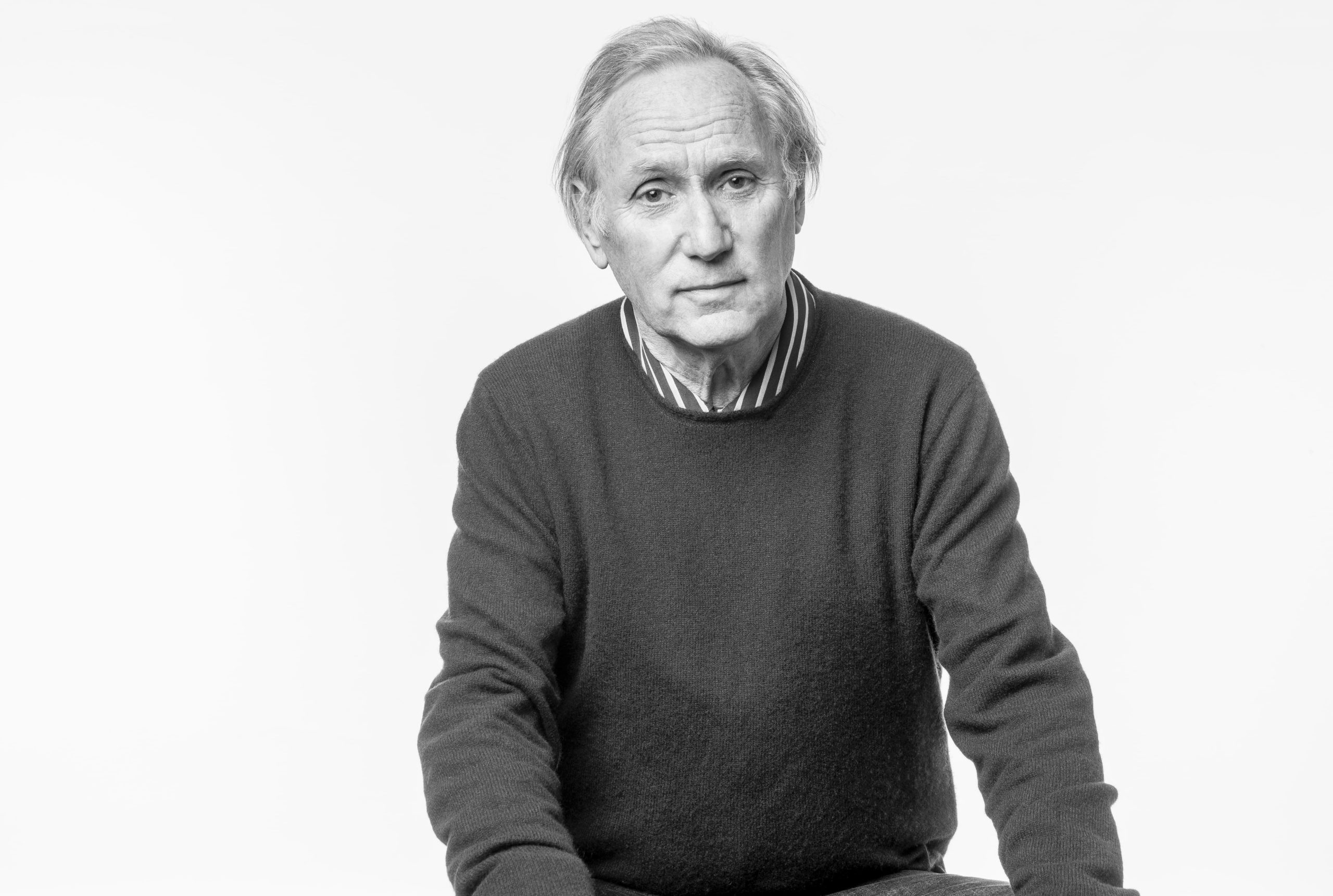 Jean-Michel Champault obtained a degree in sociology at Paris VIII. He has been teaching in Paris – for a few years before moving abroad in 1978 to join the French cultural network.

He successively held positions as director of a cultural institute and as cultural attaché to French embassies in Nigeria, Ethiopia, Trinidad and Tobago/English-speaking Caribbean, the Democratic Republic of Congo and Mozambique.

From 1995 to 2000, during a short stay in France, he was in charge of the conventions between French territorial authorities and the AFAA.

In 2009, he joined African Artists for Development, an endowment fund created by Gervanne and Matthias Leridon, as artistic delegate.

Since 2020, he advises Tilder on artistic and cultural issues.