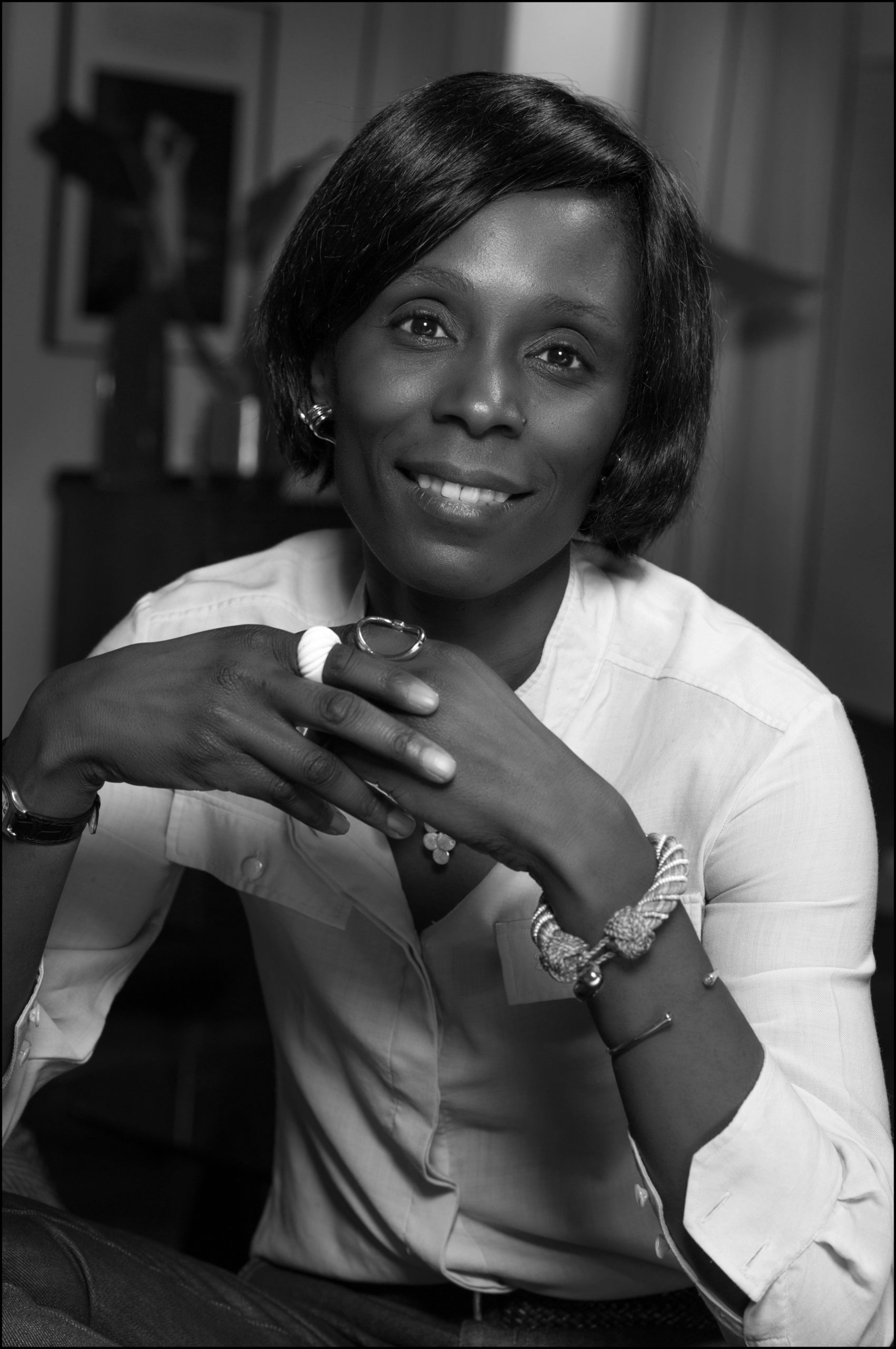 Laetitia Hélouet is a senior civil servant and a graduate of the Institut d’Études Politiques de Rennes and the Institut National des Etudes Territoriales (INET).

After working for nearly ten years in Seine-Saint-Denis in general management positions in the social sector, she worked between 2016 and 2021 at the Court of Auditors, as an external reporter in the labor, employment, and professional training section.

In parallel to her functions at the Court of Auditors, Laetitia Hélouet was rapporteur for the ethics committees of the Paris 2024 Olympic Games.

She has just taken up the position of Director General of the Ecole de Hautes Etudes Internationales et Politiques (HEIP) and the Centre d’Etudes Diplomatiques et Stratégiques.

Very involved in the associative sector, she is President of the 21st Century Club, an association that promotes diversity and equal opportunity. She is also a member of the Orientation Council of the Palais de la Porte Dorée.