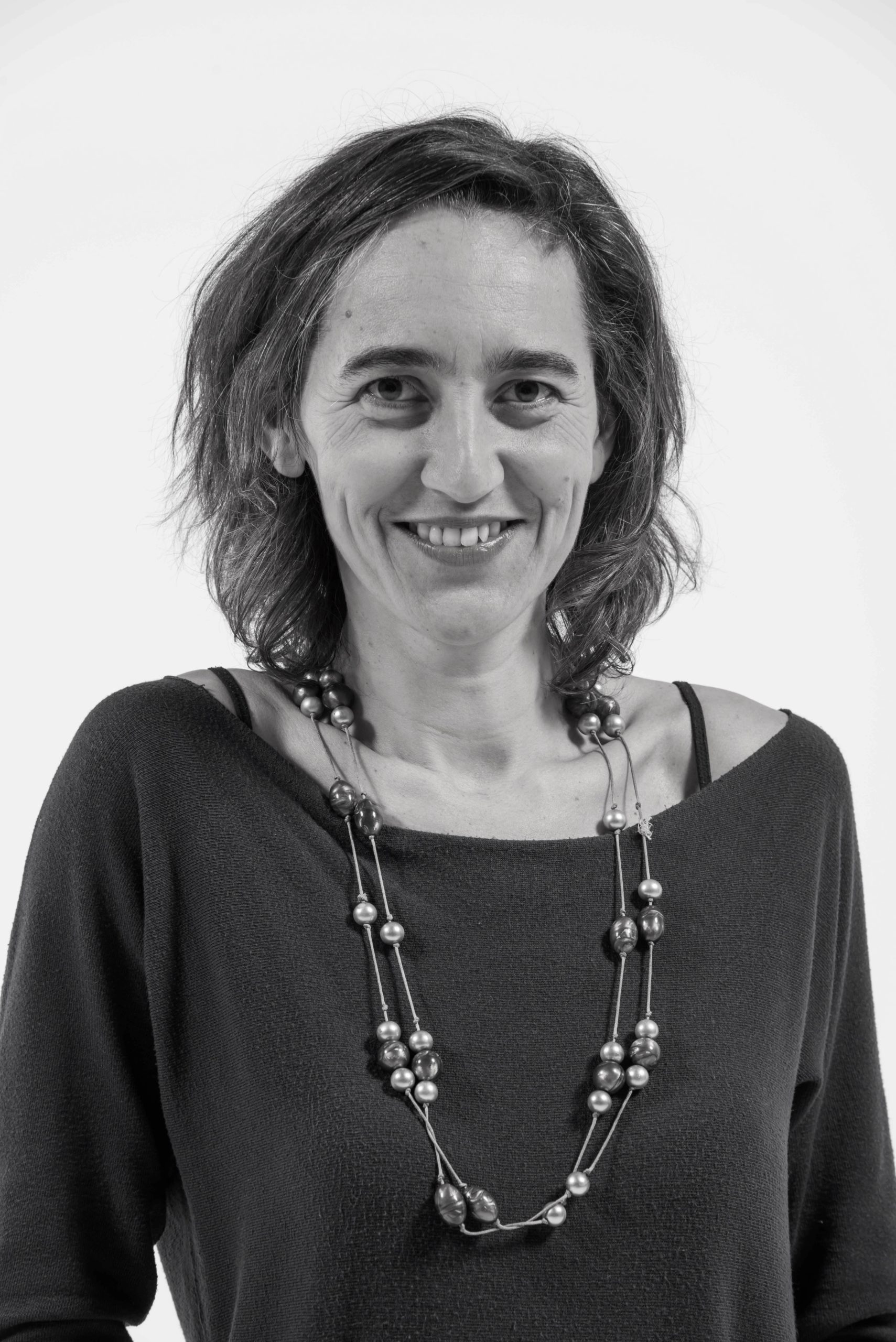 Marie Trellu-Kane graduated from ESSEC and the Harvard Kennedy School. She is the executive president and founder of Unis-Cité, the pioneer and expert association for youth civic service in France. She was coordinator of the social entrepreneurship chair at ESSEC in its early years, and founded the social incubator and philanthropic seed fund Antropia. A long-time international consultant to the United Nations, Marie has helped many French-speaking African countries develop their youth and volunteer promotion policies. She is also a consultant in CSR strategy and social sponsorship for many large companies and a director of several foundations.

A Knight in the National Order of Merit, Marie is a Senior-Ashoka fellow and was elected “Golden Woman” in the “Women of Heart” category in 2012. She has been a director of the Agency for Social Cohesion and Equal Opportunities, the Civic Service Agency, and a member of the Economic, Social and Environmental Council.