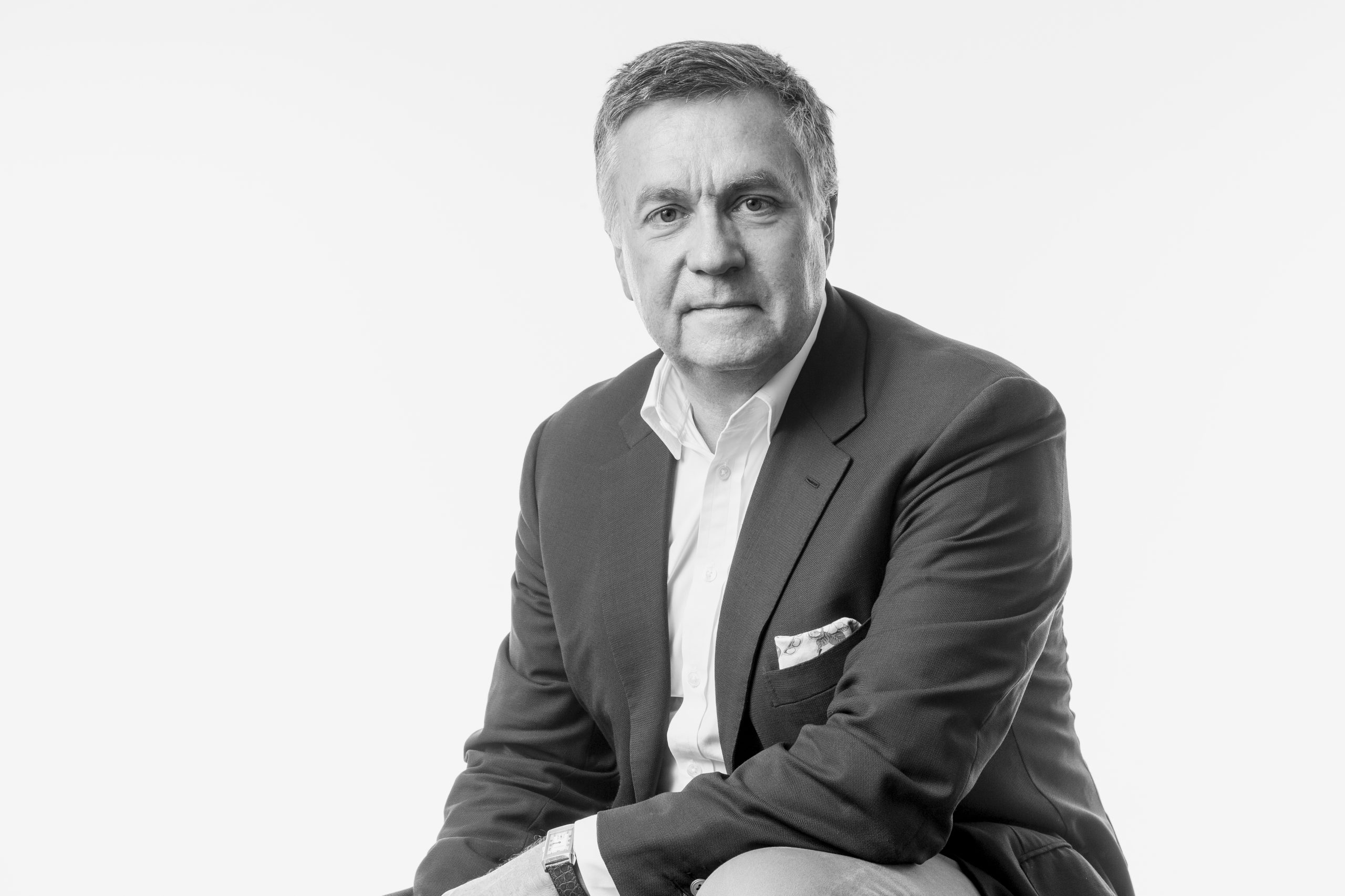 Matthias Leridon created Tilder in 1990 as a partnership. Today, Tilder is the French leader in its sector and operates worldwide through its exclusive network of partners.

Matthias Leridon began his career in various Ministers’s staff (André Giraud, Minister of Defense and Hervé de Charette, Minister for the Civil Service). He was a consultant and then CEO for the communication consulting firm Bernard Rideau and Associates.

Matthias Leridon is also chairman of Trucy, a private investment company active in Europe and Africa. Since 2009, Trucy has managed the publishing house Débats Publics. Trucy has interests in biotechnology, media, start-ups, and leisure real estate.

Born in 1962, he is a graduate of ESSEC Business School and Sciences Po Paris and holds a postgraduate degree (DESS) in law and administration of audiovisual communication. He was an auditor at the French military school, IHEDN. Matthias Leridon is a Chevalier de la Légion d’Honneur, an Officer of the Ordre des Arts et des Lettres, and a member of the Académie des Sciences d’Outre-Mer.

Matthias Leridon is known for being a strong advocate for African development and contemporary creation. In 2009, he co-created the NGO African Artists for Development (AAD-Fund), which develops economic and social development projects incorporating artistic creation to strengthen their human impact. By 2020, more than 4 million Africans had directly benefited from AAD-Fund programs since it was founded. In 2013, the United Nations Member States unanimously elected AAD-Fund as an associate member of the United Nations Economic and Social Council.

Matthias Leridon is chairman of the Centre Pompidou Accélérations endowment fund and vice-president of the Manège de Chaillot endowment fund.

He is the author of L’Afrique va bien, published in 2010 by Editions Débats Publics.