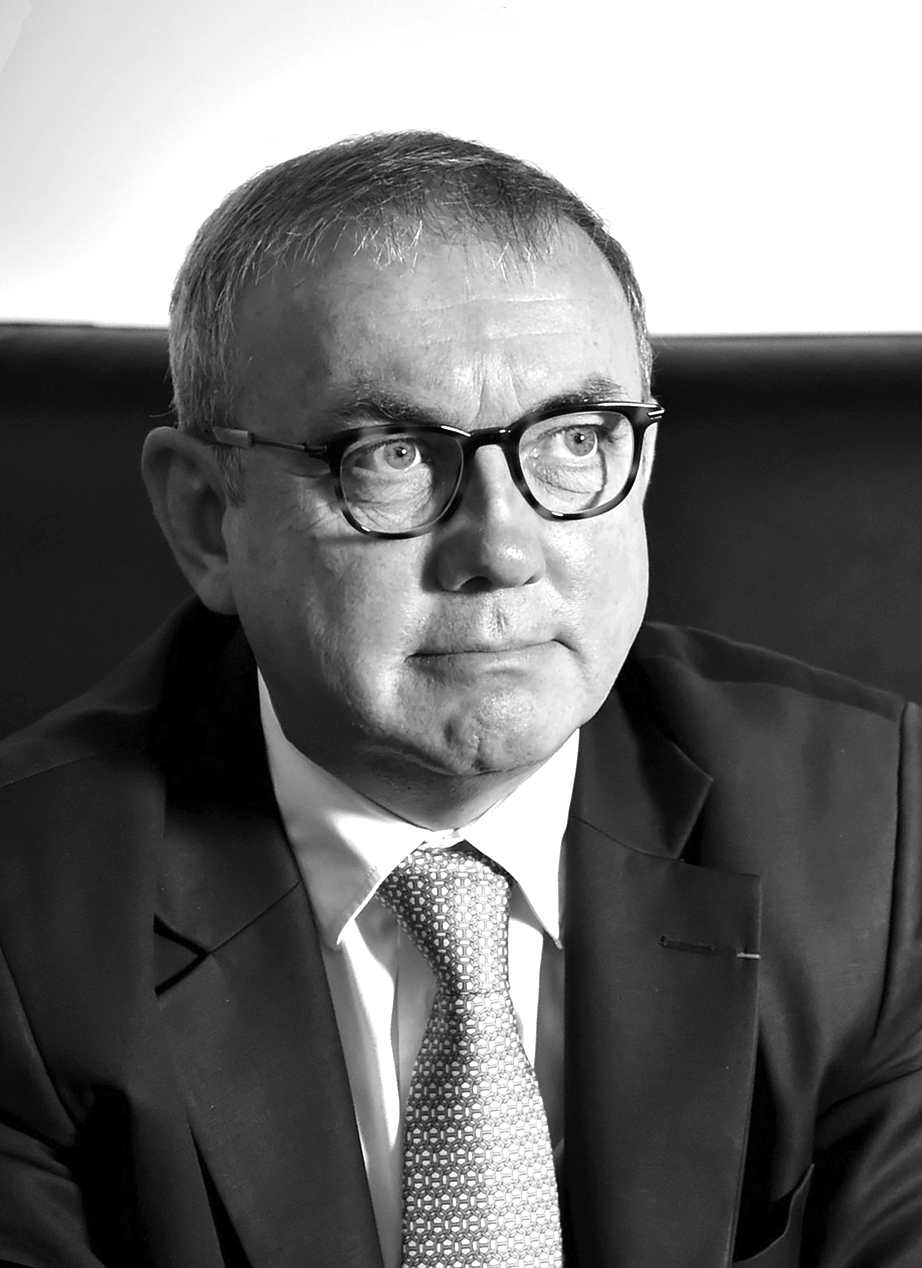 Michel Derdevet graduated from the University of Montpellier in 1983 with a degree in public law and a master’s degree in business administration from HEC Paris in 2005.

In 1997, Michel Derdevet was chief of staff for the Minister of Industry in the Ministries of Economy, Finance, Action, and Public Accounts for one year.

From 1998 to 2000, he was assistant general delegate for community affairs at EDF.

From 2000 to 2013, he joined the Réseau de Transport d’Électricité (Electricity Transmission Network) as director of communications and public affairs. He was also a member of the executive committee.

In 2013, he became secretary-general at Enedis and member of the executive board for seven years.

Since 2006, Michel Derdevet has been a maître de conférences, university lecturer, at Sciences Po Paris. Since 2011, he has been a professor at the College of Europe in Bruges.