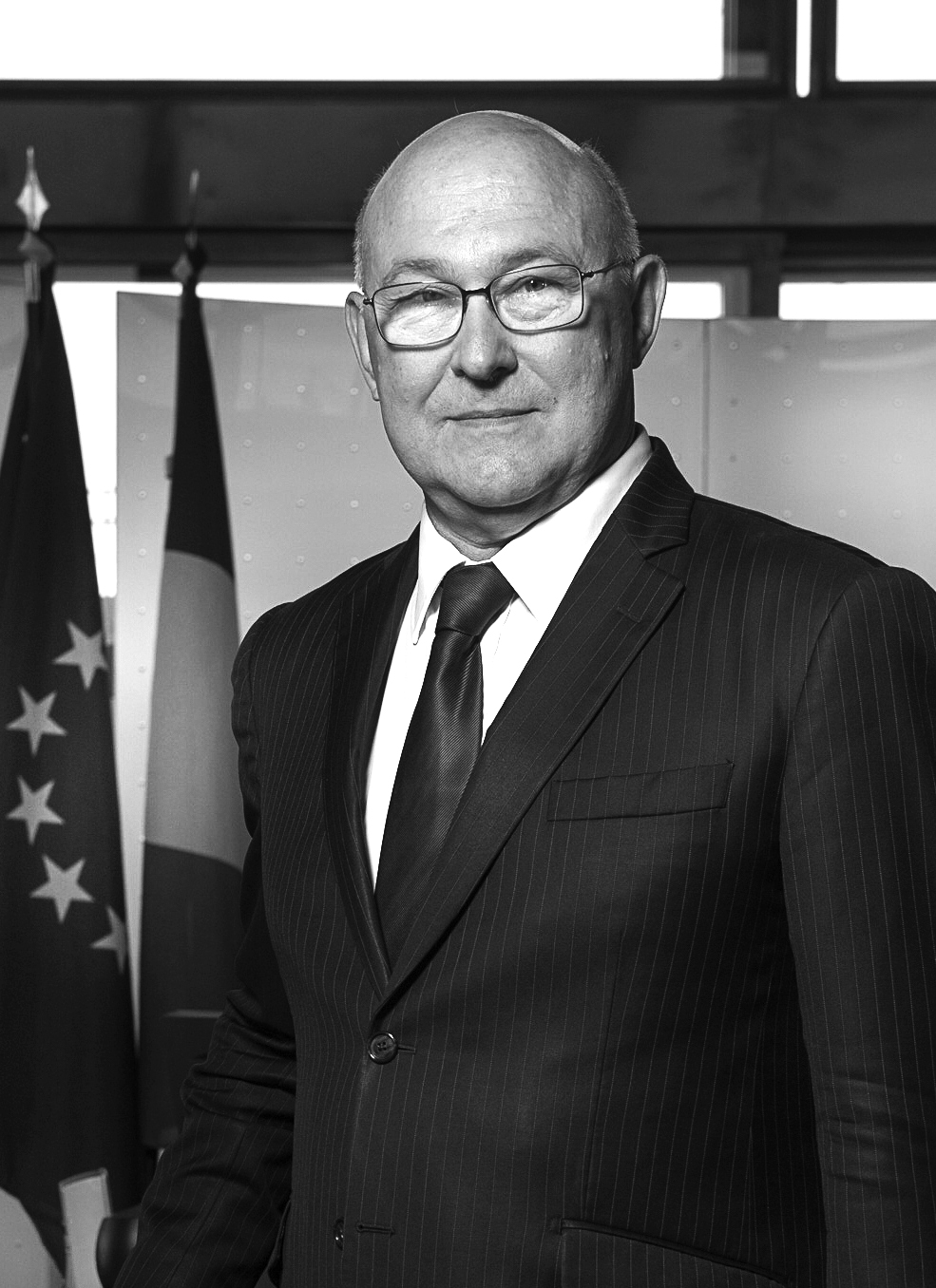 In 1975, he joined the socialist party. In 1981, he was elected to the French National Assembly to represent the first district of Indre.

From 1994 to 1995, Michel Sapin was a member of the Monetary Policy Council for the Bank of France.

From 2000 to 2002, he served as Minister for Civil Service and Government Reform.

In 2001, he was in charge of François Hollande’s presidential project, a Socialist Party candidate in the presidential election.

In 2012, he was appointed Minister of Labor, Employment, Professional Training, and Social Dialogue.

In 2014, he was appointed Minister of Finance under Prime Minister Manuel Valls.

In 2016, he was Minister of Economy and Finance after Emmanuel Macron resigned from the position.

In 2017, he decided not to run for another elected position and instead became François Hollande’s assistant.

In 2019, he joined Franklin and became an attorney at the Paris Bar.