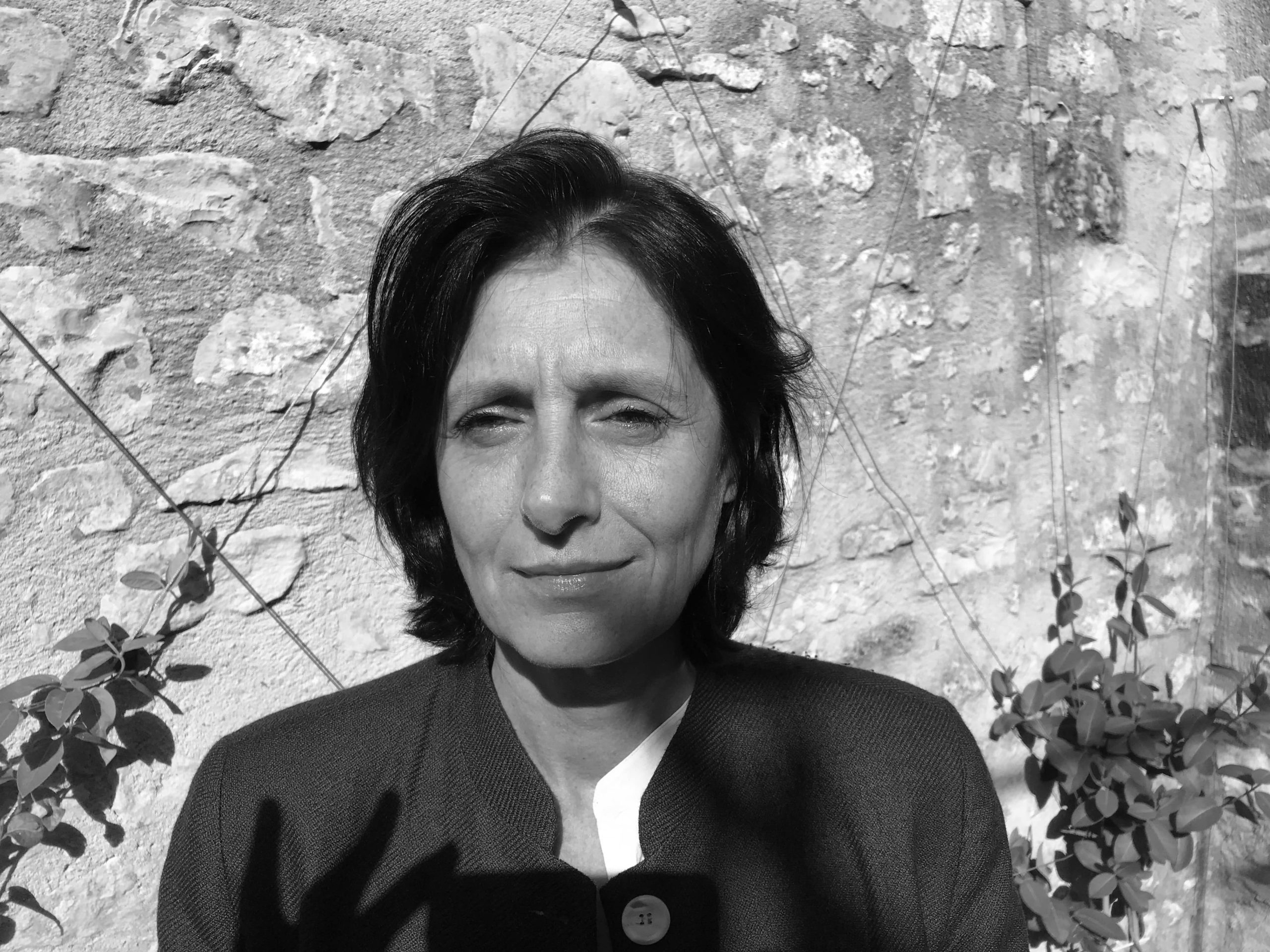 A graduate of the Paris Sorbonne, Marie-Pierre Caley has been involved in Afghanistan since 1991, as part of her academic research. It was there that she helped found the international solidarity NGO ACTED in 1993, to help the populations of Kabul where a serious humanitarian crisis was raging, which had been forgotten at the time.

As Executive Director of the NGO, she contributed to the development of ACTED’s activities in Afghanistan, then in Central Asia. From 1997 onwards, ACTED intervened in Central Africa in response to the civil war in the Republic of Congo, in Nicaragua following Hurricane Mitch, and then progressively in some 40 countries around the world.

Since 2005, in addition to the implementation of humanitarian and development aid programs, ACTED has launched initiatives that aim to relay and develop some of the approaches initiated by the NGO in its fields of intervention since its creation.

A certain number of these initiatives have gradually been structured, first in the field of microfinance and social entrepreneurship. Marie-Pierre Caley is the co-founder of OXUS, which takes over and develops the network of microfinance institutions launched within ACTED, and which aims at promoting access to banking services for all.

In 2008, Marie-Pierre Caley participated in the creation of Convergences, with the objective of networking public authorities, private actors, representatives of civil society and associations around the issues of sustainable development.

In 2010, she co-founded the applied research center IMPACT Initiatives, based in Geneva, Switzerland, which aims to respond to humanitarian and development issues in countries in crisis, by providing analysis and decision-making tools to contribute to better coordination and planning of humanitarian action and development aid.

In France, Marie-Pierre Caley has engaged ACTED in a humanitarian intervention with migrants in Calais. In parallel to an emergency response in terms of sanitation and water supply, ACTED focused on the mobilization of migrant populations and their representatives, on facilitating the dialogue between all the public, private and associative actors present, as well as on the coordination of activities on site.

Through this network of organizations built with a holistic approach, and through her commitments, Marie-Pierre Caley intends to convey values of humanism and solidarity in the face of climatic, economic, societal, humanitarian and technological challenges.