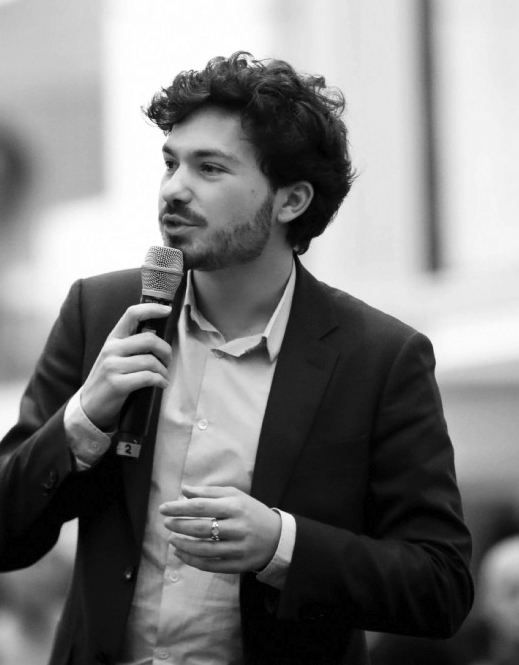 Nicolas Brien is Chairman of the Management Board at EuraTechnologies, Europe’s biggest incubator.

Since 2020, he has presided the European Startup Network, Europe’s most influential tech industry group, representing startups in Brussels . Mr Brien sits on the Board of many companies and foundations, such as France Alzheimer. From 2016 to 2021, he led France Digitale, Europe’s largest Startup organization (2000+ startup members and 100+ VC). Prior to joining the digital ecosystem, he ran the Direction of Studies at Kantar-TNS Sofres (WPP) and was a senior advisor to Najat Vallaud-Belkacem (Spokeswoman of the French Government).

Nicolas  holds a master degree from Columbia University’ SIPA. He regularly contributes to the global conversation on tech policies through op-eds in global media (such as Sifted, Tech.eu, LesEchos,…) , auditions at the European Parliament and keynotes speeches at international Tech events (such as Vivatech, World AI Summit Amsterdam, CEBIT, BlockForum Vilnius or the Young EuroMediterranean Leaders Summit).